No, I'm not talking about a morning jog past Tokyo's beautiful Japanese cherry blossoms. What we are talking about is Flanders Investment and Trade (FIT) and the Agoria Sports Technology Club, because it has to be said: they helped my company with the creation of a partnership in Japan. Really helped me. Sometimes, companies just need to be honest and admit that government and trade associations can actually help us, and really want to help us.

Allow me to explain. I was in Japan as an official delegate of the the royal state visit to mark 150 years of diplomatic relations between our country and the land of the rising sun. SEAUTON was selected because we had already undertaken missions to Japan, and because during one of those missions, I delivered a masterclass on the impact of the Olympic Games on our own sector.

In my imagination, I had made a lot of assumptions about this royal visit, and apart from the golden spoons scooped with exquisite royal rice pudding, royal suites, royally decorated limousines, extravagant dinners, a butler behind every chair that I sat on, even if only for a second, a sake toast to the king and emperor every half hour, champagne just to rinse your mouth, an open fire in every room and helicopter transport - well, apart from those things, everything was exactly how I imagined.

Anyway, back to that good old Japanese sense of seriousness: I must reiterate, economic missions help companies to progress, and companies should be investing a lot more time in them. The presence of the king was also a big boost, especially in a country like Japan.

And another useful thing is making a Japanese friend who, following these missions, decides to sign a partnership agreement during one of the next missions.
Tonegawa-san and me get along pretty well, and the proof is in this important phrase from our extensive contract, under Article 4, first paragraph: “The Parties agree to perform this Agreement in a spirit based on the principles of openness, trust and common sense. In the name of strengthening this partnership, the Parties agree to drink at least one glass of Belgian beer and one glass of Japanese sake after each contract signing.”

Take my word for it: Tonegawa-san and Jan-san will be stronger together, and will generate plenty of business!

Until next month, Jan 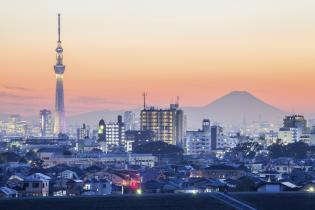 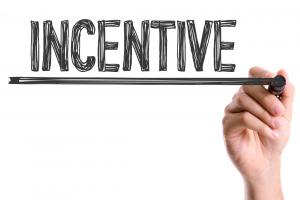 Blog 12. Incentives are so last year! Over and out! Finito! 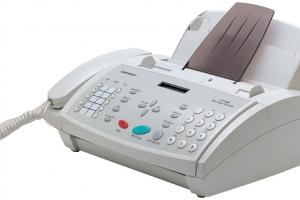 Not me. Read more 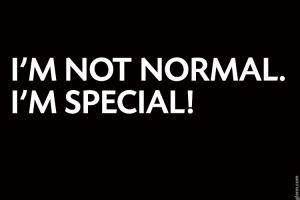 Blog 6. We've all got the odd screw loose somewhere

That is, all employees in the MICE sector. Read more

are essential cookies that ensure that the website functions properly and that your preferences (e.g. language, region) are saved.

allow us to analyse website use and to improve the visitor"s experience.

allow us to personalise your experience and to send you relevant content and offers, on this website and other websites.